It was yoga-love at first sight when Shakti began her yoga journey on the Australia Day long weekend of 1985. Amid the birdsong and forests of Mangrove Mountain, as a 25 year old, her life changed course overnight. That weekend, over thirty years ago, brought an unexpected awakening. Since then, Shakti has practised yoga and meditation daily. At first, on a deeply personal level, to cope with the loss of her mother from cancer; and in an ongoing way, to combat stress as a fast-paced Sydney person.

Then the yoga journey became about a whole lot more. As it became about feeling deeply at home in the self and in the world, it became about sharing the experience through teaching. A series of extended ashram stays, teacher trainings and yoga teaching as a swami in robes followed, moving between Sydney and Bihar School of Yoga, India, for a four-year period 1987-1990. At the ashram, asana, pranayama, shatkriyas, kirtan and yoga nidra were a daily given; sanskrit, yoga therapy and nada yoga were also regular study.

In those days, training was informal and uncertified. Bhakti and karma yoga had a strong emphasis.

Civvies replaced the robes on return to Sydney with some more years teaching regular weekly yoga classes. In the mid-90s, Shakti and her partner Nishkam (a fellow yogi) moved up to northern NSW, where they taught yoga in the bush for a couple of years then, after the birth of their son in 1998, began a teaching block in the Kyogle township that continues to this day. Shakti’s teaching style favours a gentle form of stretching that is powerful and effective. Her motto is “more ease, less strain”. Breath, alignment, energy lines and the resistance force of the body against gravity are currently key themes in her classes, alongside relaxed mindful awareness and sensing into the body.

As well as teaching yoga, Shakti conducts regular mindfulness meditation courses and workshops. Since 2012 she has delivered mindfulness skills to teachers and primary school children through Mindfulness in Education. She blends her thirty-plus year background in meditation, yoga and eastern psychology with the contemporary insights of neuroscience, embodied mindfulness and positive neuropsychology.

She is currently enrolled in the two-year online Mindfulness Meditation Teacher Certification Program with Tara Brach and Jack Kornfield of Spirit Rock, California. She also teaches ‘Taking in the Good’ (having trained in PNT, Positive Neuroplasticity with Dr Rick Hanson).

She writes a mindfulness blog at joyfulmind.net.au and has recently published a picture book called Rest is Best, available through Amazon and on her website.

A student of Tibetan Buddhism, Shakti studies and practises under the guidance of Jamyang Dzongsar Khytentse Rinpoche (since 1998), and for the past twenty years has attended many teachings, retreats and completed lengthy sadhanas.

Yoga continues to be the mainstay of her teaching program and underpins her meditation practice. For her, yoga is a journey that forever unfolds, reveals, instructs and supports. Refining her teaching approach, as the years roll by, is a source of great satisfation. 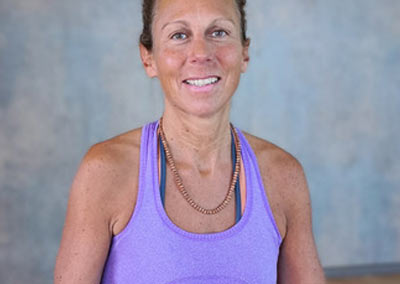 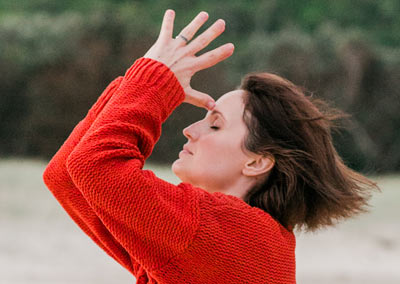 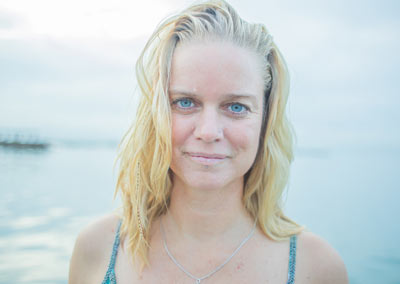 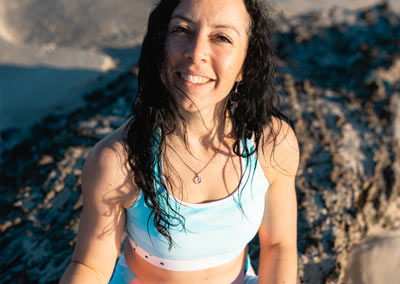 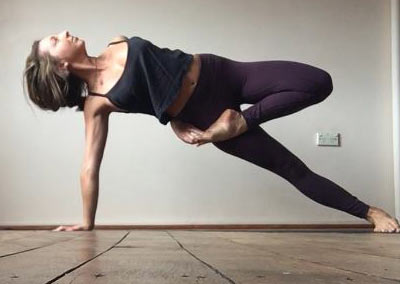 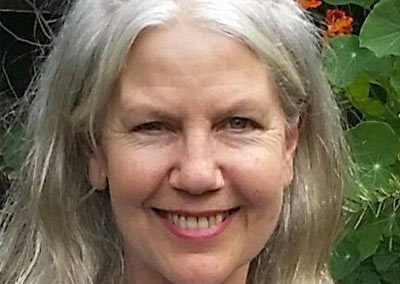 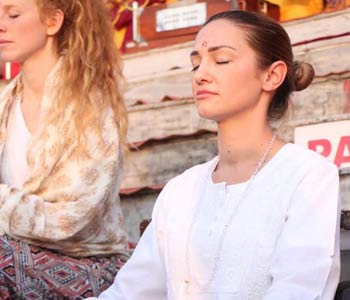 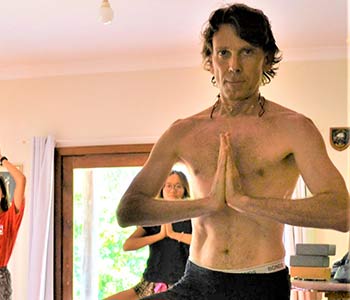 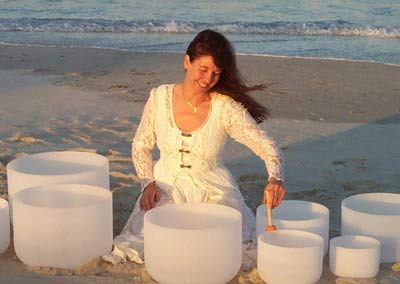 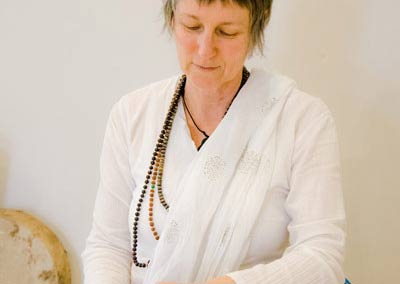 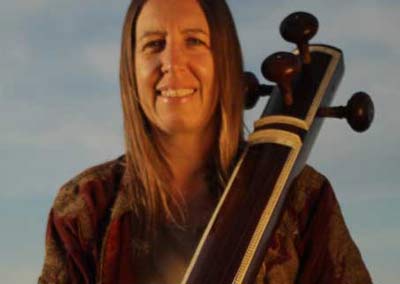